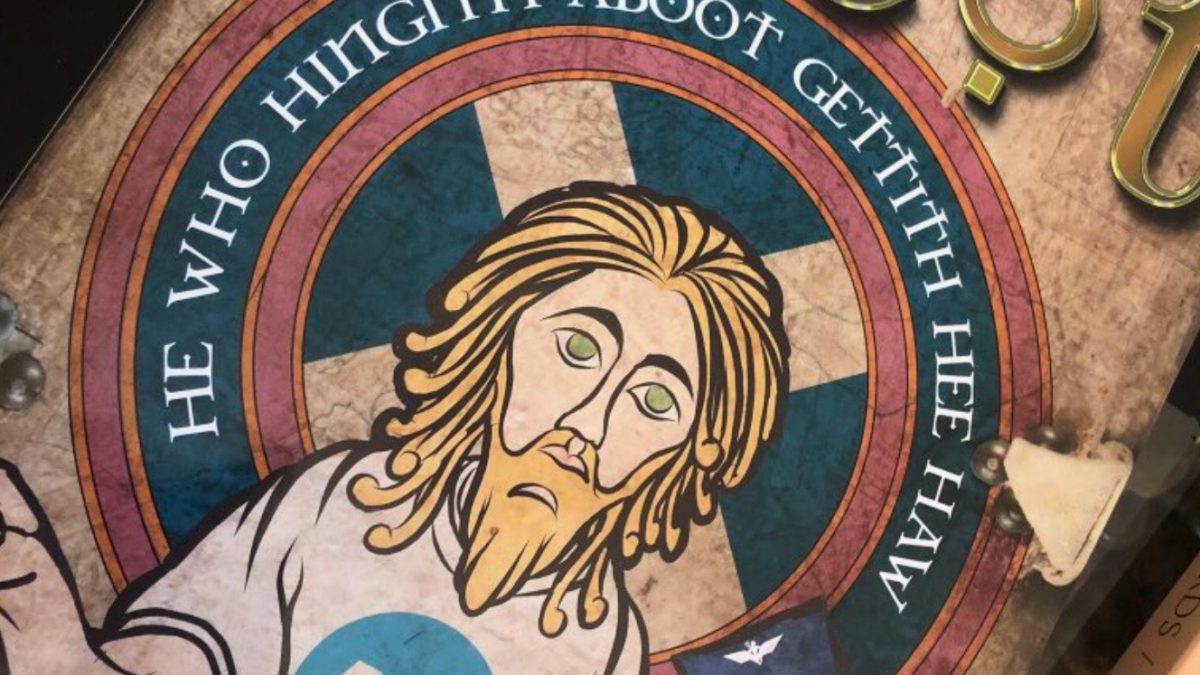 What’s in a Name?

Not much, we might have thought but apparently, we were wrong. It seems a name is enough for no less a person than Dorothy Bain, the Lord Advocate of Scotland to state as a certain fact, that the Treaty of Union saw the extinction of the Kingdoms of Scotland and England and the creation of a new kingdom, the United Kingdom of Great Britain:

The Kingdoms of Scotland and England ceased to exist following the Union and were replaced by the Kingdom of Great Britain.

The absence of an ‘s’, (the United Kingdom rather than United Kingdoms), appears to be all the ground that she requires for this retrospective assassination of two nations because the basis in constitutional law for such an interpretation of the Union is non-existent. Non-existent, of course, unless you accept the purely English doctrine of parliamentary sovereignty which means the unaccountable, absolute and final authority over all laws of every kind. In that case, the British establishment can freely define the historic union and redefine the terms and meaning of the treaty in any way it chooses. It has done so repeatedly with respect to Scotland’s legal relationship with the rest of the UK for at least the past 150 years. A new definition of the Union and what it means for Scotland has been produced to terminate every new Scottish claim for justice, humanity or self-determination. And like Bain’s revision of the facts, all have been fraudulent.

The evidence that both kingdoms have continued and were expected to continue is so overwhelming that presenting here would be a bit like arguing that rain is wet. Yet Dorothy Bain opened the case for the right of the Scottish Government to call a referendum by explaining that Scotland was extinguished, no longer exists, and is just a region of a country now known as the United Kingdom of Great Britain. This is so blatantly false that the immediate question is why, in the name of sanity and reason, would the appointee of the First Minister, tasked with presenting Scotland’s case for a referendum, make such a blunder or else knowingly publish such an assault on Scotland’s constitutional integrity? Why would FM Sturgeon approve it?

One sight of this assault on the very foundation of our right to self-determination in the Lord Advocate’s written submission should have resulted in her being sacked on the spot because this is the stuff of Thatcher’s dreams. For the Unionists, it’s a chance to see another great lie endorsed by the highest court in the land, a lie that would retrospectively justify every violation of the ‘voluntary’ political agreement between Scotland and England to the present day. It is a lie that demolishes the ground on which the case for devolution was made and won. It is a lie that removes the basis for any international appeal for lawful self-determination

The ground we are speaking of, here, is the fact that Scotland entered into a political, not a territorial union, that it retained its own law in whole, not just in part, (a law that vests authority in the nation, the people and not the government or monarch), that it remains a separate nation historically, culturally and linguistically and that it remains a separate kingdom under a separate crown with a separate coronation oath and a separate constitutional character from the crown in England. (This turns out to be of vital importance to the rights of the Scottish people, so watch out for a forthcoming article on the subject!) In other words, Scotland is not a territory within the UK but a distinct, geographically and legally separate nation within the political union that is the United Kingdom.

To be clear, a kingdom is normally the geographical area that comes under the government of a particular monarch. (The constitutional character of the monarchy varies in every case.) But in the case of Scotland and England, when those two countries came under the rule of a single monarch, (James VI and I), the crowns were not united; the kingdoms remained separate. James remained the King of Scots and became, also, King of England. Note the difference. No Scottish monarch is ever king or queen of the land of Scotland. Because, unlike England, the people of Scotland, the community of the realm, are represented in and by the Scottish crown. This is both why we continue to be a distinct kingdom, why the two crowns remain distinct and why the territory of Scotland was never incorporated into the Union.

Bain swept all this away and not just once. On two other occasions, she asserted the authority of the Union.

It is a peculiarity that the Scotland Act refers to the Union of the Kingdoms of Scotland and England. Those states no longer exist, having been replaced by the United Kingdom” … (two hours later) … “Nothing turns on the peculiarity. The Union is a full political and economic union between what were two previously independent countries.

The intervention of the SNP, produced by those within the party who demanded the right to present the true, constitutional grounds for Scotland’s exercise of the right to self-determination, was not so much as mentioned by Bain. She did the job of the Union and for the Union. And then some. Even the judges and the ‘opposition’ were left perplexed.

Yet this is the case put forward by our Lord Advocate for the right to have an unenforceable opinion poll of a referendum! (Which cannot be challenged if rigged because, with no binding legal result, there can be no fraud.) A trade of our lawful, constitutional rights whose partial recognition gave us devolution and whose full establishment is the true and best hope for liberation, for a meaningless opinion poll.

So what was really at stake here and what was the actual ‘game plan’?

Whether we get a referendum or not is not the issue any longer. The question is no longer whether we will get the chance to become independent. It has been made absolutely clear that we will not. This issue is the reaffirmation of Scotland’s constitutional character as a kind of voluntary colony which is now on the record to provide precedent: “Even the Scottish Lord Advocate admitted…”

This matters because if British establishment wishful thinking is allowed to rewrite history, treaty and constitutional law, to decree by ‘fiat’ that Scotland and England ceased to exist not only as states but as nations and kingdoms, then Scotland stands in exactly the same position as the territory of Catalonia with respect to its ambitions for self-determination. Oh, and Scotland’s resources ceased to belong to Scotland once the new ‘kingdom’ was established. A not unimportant point.

Dorothy Bain could be a truly, spectacularly, ignorant, stupid and incompetent lawyer. Or, she could have been cleverly and deliberately failing the Scottish Government on whose behalf she was supposed to be acting, which would be an act of dreadful professional wrongdoing. Or she could have been asked by Sturgeon to present a case to the Supreme Court that was sure to fail.

I put those in ascending order of probability. There are no other possibilities.

He is entirely correct.

Scotland’s hope lies now in following the path Murray has long advocated. We have to accept that a colony does not get justice and self-determination by asking the coloniser who depends on the resources of that colony. It gets freedom only by going outside the authority of the oppressor. We are, as Murray says, in a political union created by an international treaty. It will require, and in fact, it was always going to require, international diplomacy and international pressure to force the British State to comply with both domestic and international law and to recognise the rights established in Scots law and ratified by the parliaments of 1706 and 1707.