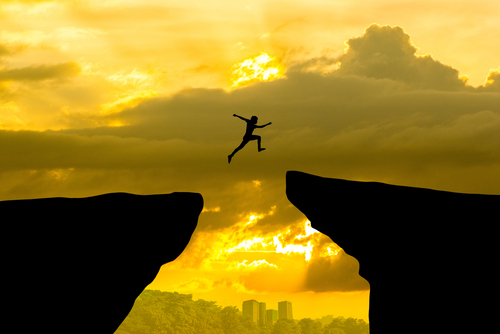 As ever I’m enjoying the latest iScot magazine, and there seemed to be a bit of a theme going on about IndyRef2, ‘caw canny’ – ‘bide y’r time’.

I was reminded the other day of this saying by John Lennon. “Life happens when you are planning other things”

Last Friday, I went to the bank and cancelled all payments to the SNP including my membership donation, ‘my one-man protest’. On Saturday morning I sat thinking, ‘how did I get here?’

As we grow older we become more philosophical and accept death as just part of living, and in life I have to say I have been blessed with genes from a family that have been survivors into old age, even through times of great hardship in their life, including two world wars. I was mums carer in the last years of her life and unsure of what I was supposed to do at first, and always fretting when mum had a bad day, I would seek advice from her doctor.   One day I told her that I was worried about mum, she replied “No need to worry, if she lived to the age she is, then she is a tough old bird”.

Growing up I did not have a care in the world, dad had permanent employment, mum was at home all day to look after her family, and there was always food on the table and boots on our feet.  My father had what mum called ‘Itchy feet’ when they were first married and yes I inherited his believe that things might be greener on the other side of the hill, and maybe now would be as good a time as any to find out if that were true.

I have always tended to throw myself into pursuits; once the idea is set in my head I pursue it to the utmost. Motorcycling, sailing, (competing in the Isle of Wight race), Audax riding, long distant pilgrimages (Compostela de Santiago) and I took two years out to cycling around America,  just because it was there.  Yes, there were times when the going was tough and I thought I might die, but then you learn so much about yourself when fighting for life in the middle of a storm at sea, only for the storm to abate only to find your survival has not only left you a more competent sailor, but a more competent person.

I thought I would miss keeping abreast of all that was going on in politics, what the Yessers were up too, the friends I have made over the years since 2014 when the idea of independence, for the first time in my life looked like a real possibility, but strangely enough I have moved quickly on.  I have found myself reading books again, just for pleasure. I went out to the car park the other day and took pleasure in washing my car. As neighbours came out to get into their cars and is our way, they stop for a blether. The job at hand took forever but hey this is good, for we were talking about real people and their real lives, had I been lecturing rather than listening and conversing over the last five years?

I don’t think now that I will ever see an Independent Scotland, the chance was there and I can’t help but wonder, had a full blown campaign has taken place over the last two years, setting out the benefits of independence, would the Scottish media have simply ignored it?   Had such a conversation been aired across Scotland as it was in 2014, would the SNP MPs been sidelined, airbrushed out of the proceedings of Brexit at Westminster? Would Scottish Tory MPs (Right Honourable Gentlemen) on the other side of the House be able to cat call across the Commons – “Suicide” – “Go back to Skye” – “F***-Off”?   and not even challenged by the Speaker of the House, or the media.   Calling the PM “liar” now that will get you into real trouble from the Speaker.

These for me was the final straw, the awakening,  that no matter what Westminster throw at us, we would only cry  “That’s no fair”  and in the end, simply roll over and have our belly tickled.  Then again, maybe it is simply my itchy feet that are calling me to see, once more, what is on the other side of the hill. 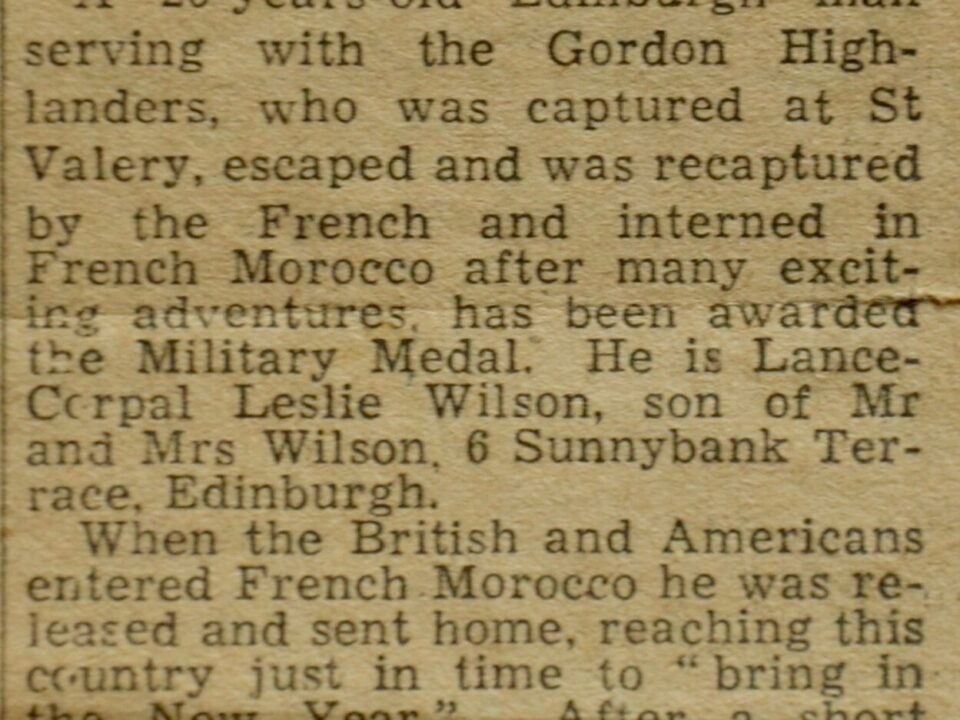 ‘Leslie Wilson, the man no prison camp could hold!’