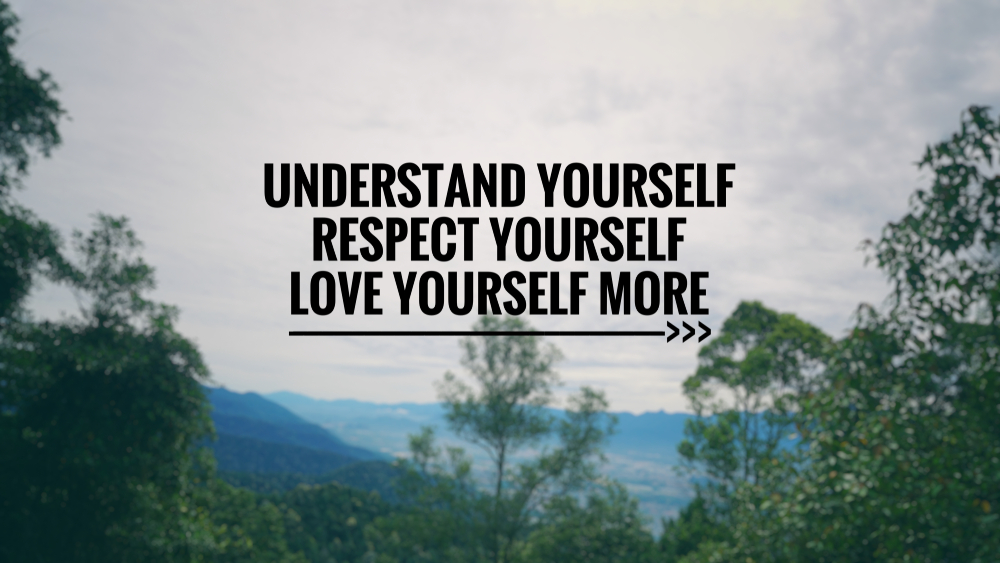 Although the shortest day has passed, winter days remain dreich and gloomy and the winter bills are looming large as we hit the anti-climax to the festive season. Many of us now feel low, dispirited and in the doldrums as we count the costs of festive over-indulgence. This is the time of year that we turn again to that age-old custom, making the New Year Resolutions. In a fit of smugness, we vow to quit smoking, cut down alcohol, start that new diet, devise a failsafe budget plan, but hey, let’s wait till the Sales are over? Year after year we set ourselves up for failure, as most resolutions require a great deal of energy, and a lot more motivation, the very qualities which are in short supply in the midst of the winter blues. Maybe it is time to do it differently, setting ourselves up for success instead. Let’s try putting the resolutions aside for now, perhaps to a date in February when the days are visibly stretching and the emergent signs of Spring begin to lift our spirits and inspire us to seek self-improvement. Meantime, we can prepare by building energy and motivation through the power of positive thinking.

Most of us are aware of positive thinking and mindfulness theories, but may not realise that we need to train our minds to become positive. The human brain is hard-wired to focus on negatives. This Negativity Bias is believed to be an evolutionary survival adaptation to encourage caution and avoid risk. The result is that even if your partner (or boss) gives you several great compliments one day, then offers a minor criticism, you pick up immediately on the criticism and that is what you remember. Negativity Bias may have been useful in ancient times, but in a competitive and fast-moving modern world, it is a major hurdle in achieving our goals due to the adverse effects on motivation and energy.

Within the brain, a structure called the amygdala rapidly processes negative experiences and lays these down in long-term memory. Thus we quickly learn to avoid situations which we associate with unpleasantness. When we have positive experiences, these are only slowly transferred from working memory to long-term memory over a period of around a minute of conscious attention and focus.

Negativity Bias is so strong that the one minor criticism is enough to send you into the doldrums for the rest of the day or even longer. Many people also find it hard to believe compliments, yet are convinced that any criticism is fully justified. In accepting negatives without question, our self-esteem is quickly eroded, and many people go on to develop some degree of self-hate and depression. To counteract the downward negative spiral, we need to train ourselves in positive thinking.

According to the Mayo Clinic in the US, positive thinking is a powerful tool in modern life, not only by increasing energy and motivation to help us achieve our goals, but also increasing our lifespan, improving our resistance to infections and disease, lowering rates of depression and assisting us in the development of good coping skills in times of stress and trauma. By training our minds to think positively, we can break the harmful Negativity Bias.

Our memory for positive events and experiences can be improved by the simple exercise of consciously focussing on each positive moment for at least a minute – a beautiful scene or scent, pleasant music, a compliment (and believe it, too!).

It might help to keep a diary of positive experiences, or make a graph for each week, showing positives versus negatives – a similar method was described by Eric Berne, the Father of Transactional Analysis, a powerful school of psychotherapy made famous by Berne’s book, Games People Play.  Berne described these positive moments, particularly those given to us by others, as ‘strokes’. If you record all ‘strokes’ for a week, including which sphere of life each came from, you can decide what areas of your life are lacking in ‘strokes’ and take steps to increase them where necessary, perhaps by offering more ‘strokes’ to others.

Learn to ignore your Critical Inner Voice. This internalised nagging voice, which Berne described as Critical Parent, feeds into the neural pathways which process negativity. Catch yourself in your Critical Parent state, and pull yourself out into the balanced Adult state, where you deal calmly and without judgement, with matters from the standpoint of a resourceful and skilled adult. If you decrease the time you interact with other people from your Critical Parent state, you will attract more positive feedback from others, and if you stop criticising Self, you weaken the Negativity pathways in your brain. If you didn’t get that job, stop thinking this must be due to your lack of skills and abilities, it might just as easily mean that the Director’s nephew got the job.

Avoid people who are constantly negative, gossipy or cynical, leaving you feeling depressed and lacking in energy. These people reinforce your own negative thinking pathways. Berne’s ‘Games People Play’, although dated, still clearly identifies the most common negative themes which negative people display, such as ‘Yes But’, and ‘If Only’.  Instead, spend as much of your time as possible with positive people – not necessarily the ‘life and soul’ people, but those who leave you feeling good about yourself and about the world around you.

Paying forward reinforces your skills of positive thinking, by generating a feelgood factor and fostering a real sense of community, closeness and belonging. Acts of generosity have a real feelgood effect on the benefactor, while the recipient can appreciate the gift without the pressures of owing, or having to payback – they can then experience the feelgood factor at a later date when able to pay forward themselves.

Dr Kristen Neff, of the University of Texas has researched the benefits of self-compassion. This involves showing yourself the same kindness that you show to others. You can acknowledge your fears, self-doubts, even your mistakes, but remember that you are still ok, you are worthwhile, you have value in the world in spite of your imperfections, just as your friends are even though they make mistakes too!